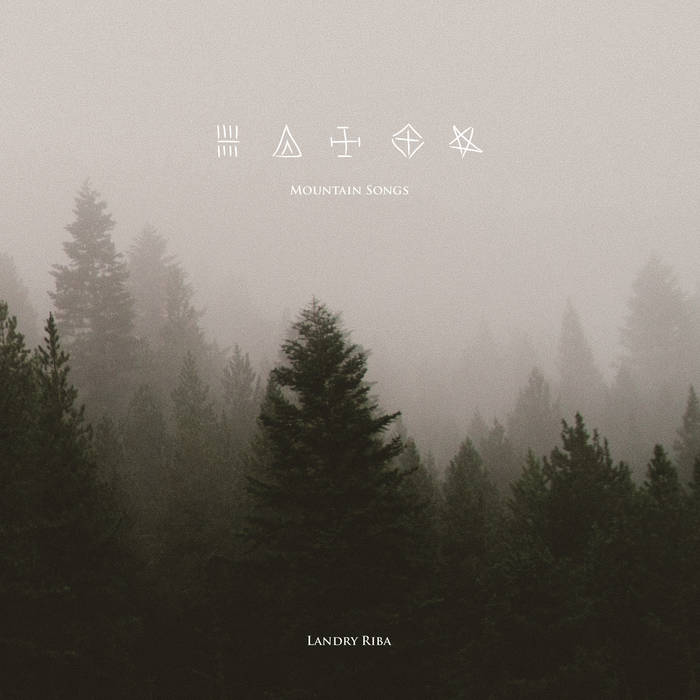 Third album from andorran bass player Landry Riba. This album is a very special journey in the Andorran mountains! Each one of the five pieces was recorded in historical locations by Pere Revert (www.sonnos.eu), using one day to install the studio and set all the gear and one day to record the song and the video. Ten days were needed to complete the entire journey!

All the videos were directed by Andorran filmmaker Eric Rossell (www.ericrossell.com) and will be a fantastic opportunity for viewers to enter some awesome places usually closed to visitors.

All the mixing and mastering process of the album was ran at Störung Studios (www.storung.com) using analog gear to keep on with the warm and organic atmosphere reached during the recordings!

All tracks composed and produced by Landry Riba

Recorded live in 5 different locations in Andorra by Pere Revert

From Andorra, in the heart of the Pyrenean mountains, Landry tries to convert into music all the feelings, tales and special moments that Nature gives to us... His bass guitar shares notes with classical strings and some electronica creating a very personal atmosphere... Enjoy! ... more

Bandcamp Daily  your guide to the world of Bandcamp

Guest hosted by Tamar Osbourn aka Collocutor and Toshio Matsuura.